Rocker Chris Robinson is on a hater rampage…he thinks Taylor Swift is cute, but horrible and not talented! What’s his gripe…I guess no one has called him talented? He goes on to say that her music is done on a computer and it all sounds the same…doesn’t almost everyone do music on a PC these days…its called technology!

Grumpy rocker Christ Robinson has become the latest star to attack country sweetheart Taylor Swift – almost a year after Kanye West ruined her big night at the 2009 MTV Video Music Awards by protesting her first-ever win at the event.

Unprovoked, the Black Crowes frontman has taken issue with Swift over

claims she’s one of the most talented singers in the industry today. He’s not a fan.

Robinson tells Nylon Guys magazine, “I find it embarrassing that adults are like, ‘Taylor Swift is very talented.’ She’s not. She might be cute, but she’s horrible.”

The rocker insists there are very few modern artists he enjoys listening to – because most acts are little more than products of a computer.

He explains, “They have stylists who dress them, they make records with producers who play a chord into the computer and it all comes out the same… When you have computers doing it all for you… there’s no individuality. Singing isn’t always about being on key; it’s about emotionality (sic).”

Taylor is still super cute and talented in my eyes…lol! 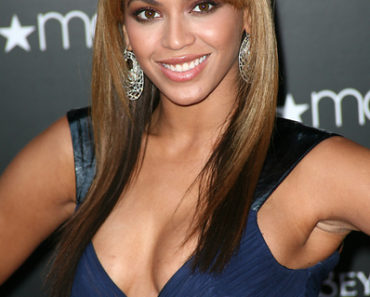 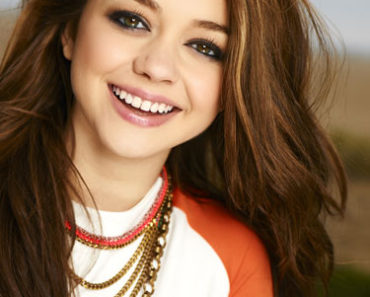