Whitney Houston’s body has been taken to the morgue for the autopsy! No autopsy has been schedules yetÂ because the coroner is awaiting reports fromÂ investigators.Â No officialÂ statementÂ has been made on the condition of the body when she was found. Sources tell TMZ that Whitney would Xanax before big shows like the CliveÂ DavisÂ Pre-Grammy party. She would allegedly take them to clam her nervesÂ becauseÂ she suffered from anxietyÂ and panic attacks. RadarOnline also reports that Lorazepam, Valium, and a sleeping medication were found in Whitney’s room.

A coroner’s official says Whitney Houston’s body has been transported from the Beverly Hills hotel where the singer died and is awaiting an autopsy.

Capt. Brian Elias of the Los Angeles County coroner’s office says the examination has not been scheduled and that investigators are awaiting reports before an autopsy can be conducted.

He says he could not release any information about how Houston’s body was found at the Beverly Hills Hilton.

The 48-year-old singer died Saturday on the eve of the Grammy Awards. She had been expected to attend a pre-Grammy gala but was found dead hours before the event. Paramedics attempted to revive Houston, but were unsuccessful.

Her body remained at the hotel for several hours before being taken to the morgue. 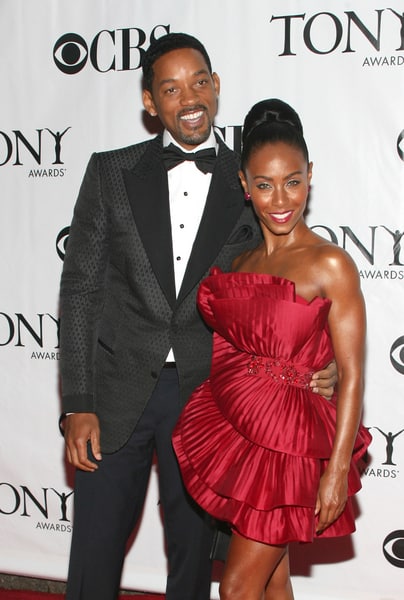