Reality Star, Whitney Port is being sued by a designer that said she designed a lot of Whitney’s Fashion Line, Whitney Eve and had an oral agreement withÂ WhitneyÂ to be paid a yearly salary and have a percent in the company.

While Whitney Portâ€™s design career is taking off in stores, on the runway and on-screen, she may have hit her first major hiccup â€” a lawsuit filed by designer Adrienne Baravetto, who claims she helped Port design and launch her line (then called Eve & A) starting in 2007.

As first reported by TMZ.com, Baravetto alleges she had an oral agreement with Port and her father, including a $80,000 yearly salary plus a 25 percent stake in the company. Baravetto also alleges that she did virtually all the design work and that the Ports havenâ€™t paid her a dime.

Portâ€™s lawyer Michael A. Taitelman tells PEOPLE, â€œThe lawsuit that Adrienne Baravetto filed on March 19, 2010 against Whitney Eve, Inc., Whitney Port and others regarding the Whitney Eve clothing line is baseless and without merit. Whitney Port is, and always has been, the designer of Whitney Eve.

Baravetto worked for Whitney Eve for a short period of time ending in early 2008. For more than two years, she has been silent. For reasons that we will uncover, she has decided to make these unsubstantiated allegations at this time. The defendants will vigorously defend themselves, and upon the successful conclusion of this lawsuit in their favor, they intend to hold Baravetto and her counsel accountable for their reckless conduct.â€ Says Baravettoâ€™s attorney Peter Maretz, â€œMs. Baravetto did the heavy lifting for these designs and she just wants to get paid fairly.â€

I hope the allegations are not true…Whitney seems so sweet! 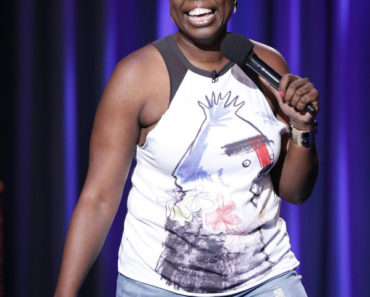 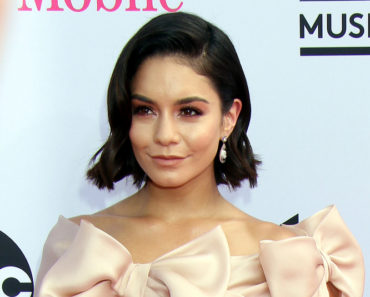