Wiz Khalifa was caught again with marijuana in his possession. Wiz was ticket for possession an his concert last night. He will have to appear in court.

The Forsyth County Sheriff’s Office in North Carolina tells us … the rapper was ticketed for possession of marijuana after his concert in Winston-Salem last night.

We’re told officers discovered 11.39 grams of pot after searching the rapper and his tour bus.

Wiz was cited and released — and is required to appear in court at a later date.

As we previously reported, Wiz was caught with weed in Nashville on April 21 … after cops received complaints about marijuana smoke at a local Holiday Inn. 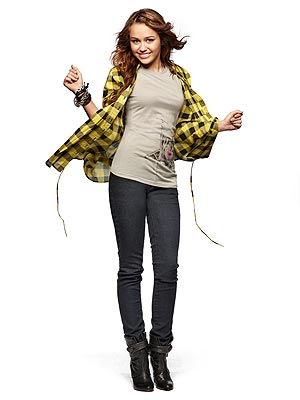