Home
Celebrities
WTF, T.I. is Back in Prison?
Prev Article Next Article

Ok, so T.I. was released fromÂ prisonÂ yesterdayÂ and wasÂ supposedÂ to head to a halfway house to finish up his sentence and wait…what, he is back in jail, what happened?

After only a day in the semi-real world following months in prison, T.I. is already back in federal custody.

The Federal Bureau of Prisons confirms to TMZ that the rapper checked into a federal penitentiary in Atlanta last night, but would not elaborate further.

According to T.I.’s lawyer, Steve Sadow, he’s back in federal custody because of an issue involving his trip from the Arkansas prison to his Atlanta halfway house on a luxury bus on Wednesday.

Sadow tells TMZ, “We are awaiting the opportunity to quickly resolve whatever the issue may be that the Federal Bureau of Prisons has with TI’s method of transportation, bus, from Arkansas to Atlanta, so that T.I. can return to the halfway house to complete the remaining days of his sentence.”

Sadow adds the issue was not drug-related.

T.I. was sentenced in October to 11 months in prison for violating his probation, but was let out early. He was to complete the rest of his sentence in the halfway house.

Law enforcement sources tell TMZ — when a prisoner is incarcerated in a low or mediumÂ securityÂ prison … prison officials can allow the inmate to use a private, unescorted mode of transportation to travel from the prison facility to theÂ halfway house.

During the process of approving such a transfer, the prisoner must state specifically what mode of transportation he or she will be using.Â  Our sources tell us … T.I. informed prison officials he would be taking some sort of van, but made no mention of the high-end, pimped out tour bus.

We’re told prison officials felt T.I. should have fully disclosed the nature of hisÂ party bus.Â  NeitherÂ drugsÂ nor alcohol were found on the bus. 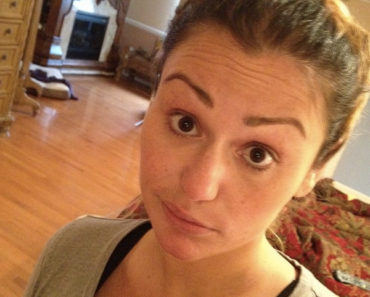 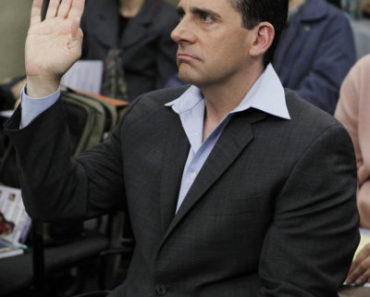 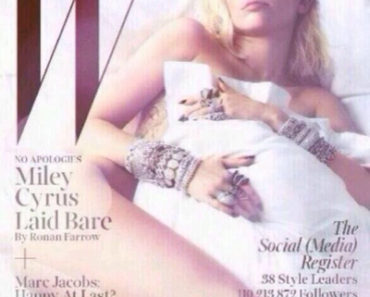