Glee was supposed to do a Michael Jackson tribute episode but that was scratched, but Thriller will make it into the Super Bowl episode in aÂ mash-up with another song…how exciting! This is set to be the biggest GleeÂ episodeÂ so far!!!

AÂ Glee source confirms to EW exclusively thatÂ Gleewill be tacklingÂ Michael Jacksonâ€™s iconic â€œThrillerâ€ for their post-Super Bowl episodeâ€¦but with a twist. The Jackson classic will be performed as a mash-up with another song, yet to be chosen. But the supersized episode, which our source says will be the most expensive inÂ Glee history and likely one of televsionâ€™s priciest episodes ever, will also feature covers of tunes by Black Eyed Peas, Lady Antebellum, and Katy Perry. Whew. Iâ€™m already worn out, and yet thereâ€™s moreâ€¦

Although â€œThrillerâ€ is featured in the episode, it will not be a Michael Jackson tribute episode. Nor will it be a tribute to Bruce Springsteen, as rumors have suggested. In fact, our source says that the only pop star truly considered for the Super Bowl episode was Sir Elton John (expect a John tribute episode as part ofÂ Gleeâ€˜s back nine episodes).

The post-Super Bowl episode will instead keep with the eveningâ€™s sports theme and focus on the local football championship and Sue Sylvesterâ€™s cheerleading regionals (the â€œThrillerâ€ mash-up will be played during halftime of the onscreen pigskin game). Basically, it will be a classic episode ofÂ Glee, but just bigger and better; Gleeks can also expect appearances from season two fan favorites: Blaine (Darren Criss) and Coach Beiste (Dot-Marie Jones). Oh, and General Motors is co-sponsoring the episode, which likely means there will be limited commercial interruptions. 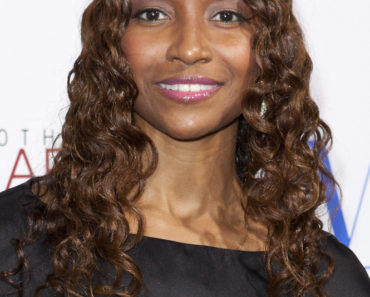