Well now we can say it’s official. Adele is releasing 25 this November. After a few years off (she had a baby), we’ll be able to hear some serious Adele music. “My last record was a break up record and if I had to label this one I would call it a make up record. I’m making up with myself. making up for lost time. making up for everything I ever did and never did.”

Adele is set to release “25,” her highly anticipated new album, which will be available globally on Friday, November 20th and is the first new music from her since her Oscar winning single ‘Skyfall’ in 2012. 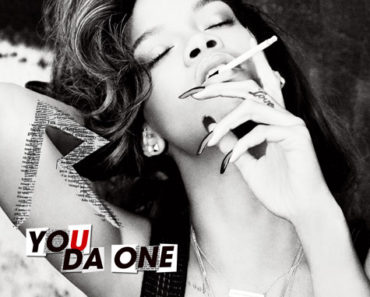 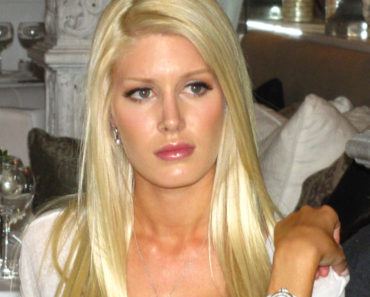