Jennifer Hudson just landed a new huge TV gig—the Dreamgirls star will be being her big voice to NBC’s ‘Hairspray.’ Hudson will helm the role of Motormouth Maybelle. She is currently on Broadway in the revival of “The Color Purple” as Shug Avery. Harvey Fierstein will play Edna Turnblad .

Harvey Fierstein, who is also writing the teleplay, will play Edna Turnblad, a role he created and won a Tony Award for in the stage version of “Hairspray.” The quintessential Edna, Fierstein portrayed the character for the show’s first two years of its seven-year run at the Neil Simon Theatre on Broadway.

“We are beyond thrilled with this incredibly talented duo of stars for ‘Hairspray Live!,’” said Robert Greenblatt, Chairman, NBC Entertainment. “Harvey Fierstein created the role of Edna Turnblad on Broadway in an indelible Tony-winning performance that demanded to be memorialized on film, and we’re happy he wanted to step into her shoes one last, unforgettable time. We’re also so grateful that the incomparable Jennifer Hudson will play Motormouth Maybelle and we know her rendition of ‘I Know Where I’ve Been’ will literally stop the show.” 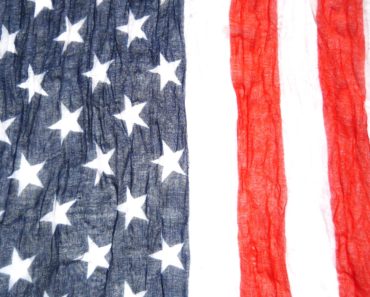 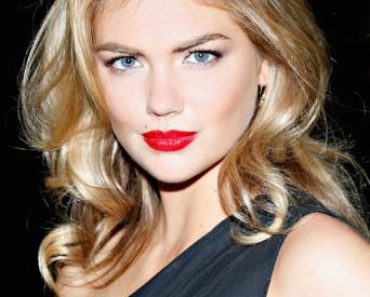