Zayn Malik and Gigi Hadid just made it official or —at least Zayn did when he posted a super snuggle photo of the hot new couple on Instagram. They were first spotted together last month  after the American Music Awards and then on a few dates since then. So did they just made it Instagram official!Side note Simon Cowell wasn’t on board with Zayn’s negative comments about his former band, One Direction. “It is a bit rude to the people who wrote all the hits with them. And to the other band members. I mean they all wrote a lot of the stuff. As soon as he left we sorted him out with a label who really were enthusiastic about him and then my loyalty was back with the boys.” 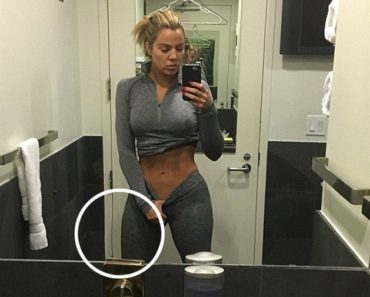 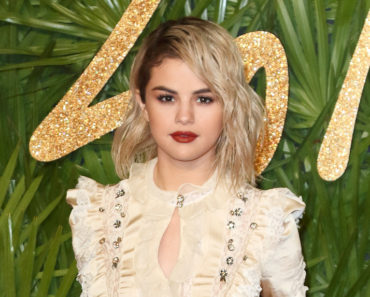 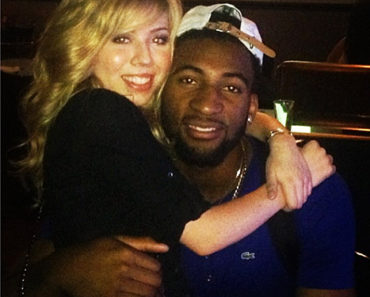