17 people were arrested in connection to the Kim Kardashian Paris robbery from last year according to TMZ. Three of the suspects are reportedly women—who had been tailing Kim in the days before the  October 2016 robbery that took place at her Paris hotel. The police reportedly tapped phones to get the robbers.

Agnès Thibault-Lecuivre, a spokeswoman for the Paris prosecutor’s office, revealed the arrests were made Monday morning in Paris and the surrounding area. The perps ages ranged in their 40’s, 50’s, and 60’s but there was a a 72 year old arrested adding that they were part of an “experienced” group according to the NYTimes. But may have been identified by security camera footage and from DNA left at the scene.

On October 3, 2016 five masked men were able to break into Kim’s hotel room. She was reported tied up and robbed at gunpoint of about $ 9 million in jewelry along with cellphones and wallet. 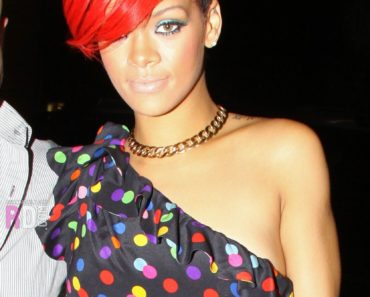