Jennifer Aniston is looking to shift gears a little in her movie roles. Her name may be attached to a movie about an all female country band in a Texas prison. I can’t see Jennifer in a prison movie, but we will have to wait and see how it goes. Jennifer should try some more darker roles to show off her range, she isn’t just a RomCom queen!

Jennifer Aniston says some non-comedy movie projects are in her future, including a film based on the true story of an all-female country-western band that formed at a Texas prison in the 1940s.

Aniston says the band was â€œsort of the Dixie Chicks of their time.â€

No production or release dates have been set for the project, tentatively titled â€œThe Goree Girls.â€

After starring in a string of romantic comedies such as â€œJust Go With It,â€ Aniston may be turning her sights to more serious fare. Another project, tentatively called â€œCounterclockwise,â€ may focus on the studies of Ellen Langer, a renowned Harvard psychology professor. 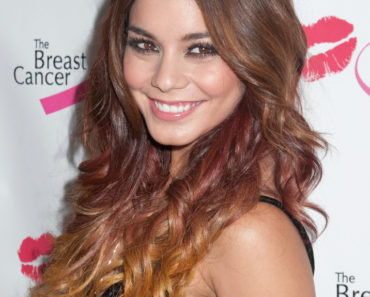