50 Cent plead not guilty to domestic violence charges today during an arraignment Monday in Van Nuys Superior Court.The charges stem from a dispute with his ex-girlfriend at her Toluca Lake, Calif., condo back in June in which she says he kicked down her bedroom door after she locked herself in and kicked her after entering. He also damaged $7,000 worth of property. The judge slapped 50 Cent with a protective order barring him from coming within 100 yards of his ex and will have to surrender any weapons in his possession or sell them to a federally licensed firearms dealer according to E!News. 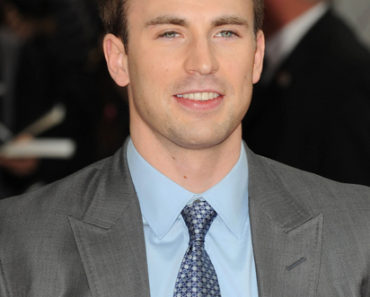