Iggy Azalea, Miley Cyrus and even Elvis were all on Macklemore’s diss song, “White Privilege II.” In the song, Macklemore accuses the rapper of cultural appropriation. In the 8-minute song he raps, “You’ve exploited and stolen the music, the moment, the magic, the passion, the fashion, you toy with / The culture was never, yours to make better / You’re Miley, you’re Elvis, you’re Iggy Azalea.” Wow even Elvis couldn’t be saved from the diss. He also added, “Fake and so plastic, you’ve heisted the magic. You’ve taken the drums and the accent you rapped in / You’re branded ‘hip-hop,’ it’s so fascist and backwards.”

So when a fan reached on to Iggy on Twitter an ask her opinion on the situtaion she wrote, “He shouldn’t have spent the last 3 yrs having friendly convos and taking pictures together at events etc if those were his feelings,” she tweeted on Friday.

But there is someone who isn’t into Mackelmore talking for her…Azealia Banks. “Hey guys, can we please not applaud Macklemore for shit black artists have been saying for years? I mean thanks for the support BUT….just know that Macklemore “admitting” his white privilege is about to eclipse the REAL conversation about Blacks & Entertainment. I don’t need nor do i want Macklemore to speak for me. Thanks. Sincerely, -AB.”

She then added, “Plus: Super Misogyny… why go after that girl again? If Macklemore REALLY want to make a statement he’ll come for Eminem. Bet you he won’t. No shade, i really do wanna hear two white rappers beef. i hope the media instigates something so i can see them battle.” So is Azealia kinda defending Iggy? 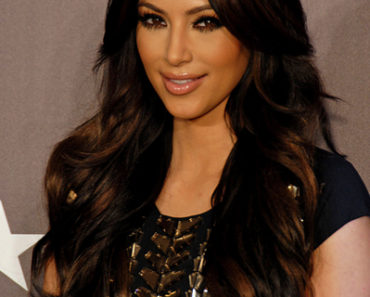 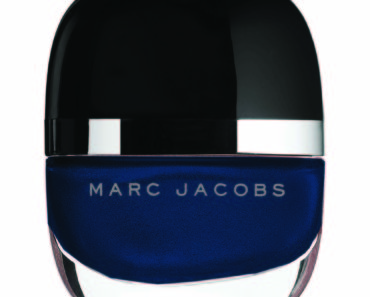