Adrienne Maloof was awarded temporary custody of her three sons with Paul Nassif over allegations has been abuse to tier son, even choking him on one incident.  Maloof also brought in their chef who also claims Nassif kicked the family dog after it peed on the floor. Nassif’s lawyer denies Maloof’s claims. Maloof and Nassif are currently going through a divorce.

Adrienne Maloof was just awarded temporary custody of her three boys after telling a judge her estranged husband, Paul Nassif, choked one of their kids last Thursday … TMZ has learned.

Adrienne’s lawyer went to court and filed a declaration she wrote, in which she claimed Paul picked their 3 boys up from school Thursday. During the ride, 2 of the boys were kicking each other, when Paul allegedly reached back and choked one of the boys around the Adam’s apple.

According to Adrienne, later that day, the boys were taking a bath together when one of them supposedly peed in the tub and the other boys started fighting. Adrienne claims Paul then grabbed one of the boys, spanked him hard on the bare bottom and then “threw him in the corner.”

Neither Paul nor his lawyer were present during the hearing — they were never told about the hearing — although we know Paul denies ALL of the allegations.

Paul’s lawyer, Lisa Meyer, tells TMZ, “This smacks of underhandedness. Adrienne wasn’t even present when this allegedly occurred.” Meyer adds, “It is a sad day when parents have to stoop to the level of making false allegations against another parent.” Meyer calls Adrienne’s move “gamesmanship at its worst.” 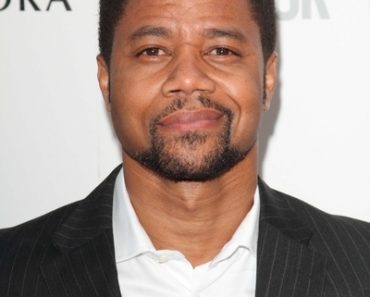 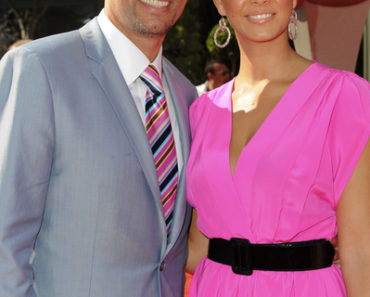 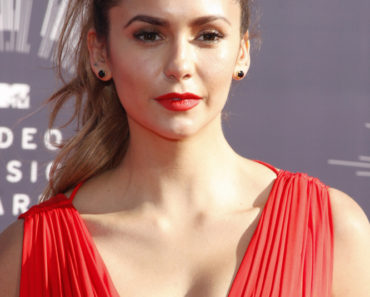