Amanda Bynes was arrested today for driving under the influence. Amanda tried to pass a cop car and sideswiped it, then officers realized she was too intoxicated to drive arrested her around 3 am. This is not the first time she has been polled over last month she was pulled over for talking on a cell phone and while she was waiting for her ticket she just drove away. She later stopped by the policeÂ stationÂ to pick up her ticket!

Amanda Bynes was arrested for DUI in West Hollywood early this morning … TMZ has learned.

Law enforcement sources tell us Bynes was attempting to pass a cop car … when she sideswiped the vehicle. She was pulled over and cops determined she was not fit to be behind the wheel.

We’re told the 26-year-old actress was busted at 3 AM … she’s still behind bars.

Just last month — on St. Patrick’s Day — TMZ cameras saw Bynes leaving Greystone Manor, and thought she appeared to be extremely intoxicated. One of our cameramen even warned the valet not to let Amanda drive, but she got into the driver’s seat anyway … and took off (below).

A week before that, Amanda bolted from a cop while he was writing her a ticket. She was pulled over for talking on a cell phone, and while the cop was writing her up … she drove away.

Amanda later swung by the police station and signed the ticket. So far, she hasn’t faced additional charges stemming from that incident. 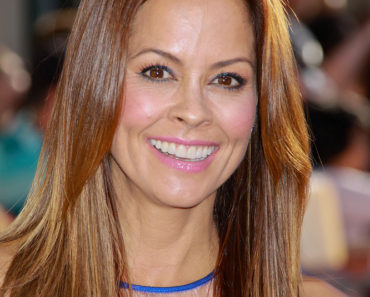