It;s been months since Amanda Bynes entered rehab and went Twitter silent and today she broke that silence tweeting, “Hi everyone! I’m busy studying at @FIDM but I want to say I love you to my fans! Xoxo Amanda.” It was a short and simple update from the former actress turned fashion student.

It was just last summer when Bynes, noticeably under distress began a tweet-a-thon dissing all who came in her path and some who didn’t…we are talking about you Drake! Bynes was released from rehab in December and has since entered Fashion Institute of Design & Merchandising in Orange County and is working on her fitness.

Hopefully she can turn it all around and make a huge comeback! 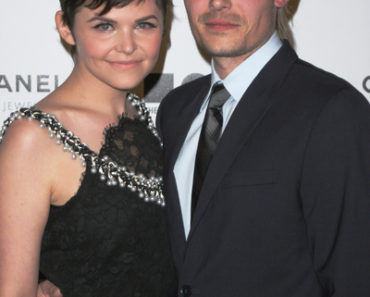