Chris Brown will have to remain in rehab another two month for his past anger issues. A California judge ordered the singer to remain in a Malibu rehab facility for another two month, he has already served three months. And the court papers revealed (in a report from the rehab facility) Brown has been diagnosed with bipolar disorder, severe insomnia and Post Traumatic Stress Disorder, which are behind his anger issues and he was allegedly self-medicating inappropriately. The facility wrote, “Mr. Brown became aggressive and acted out physically due to his untreated mental health disorder, severe sleep deprivation, inappropriate self-medicating and untreated PTSD.”

Brown could still be sentenced or some jail time stemming from an assault charge in Washington, the incident would be a violation on his probation terms stemming from the Rihanna assault incident. 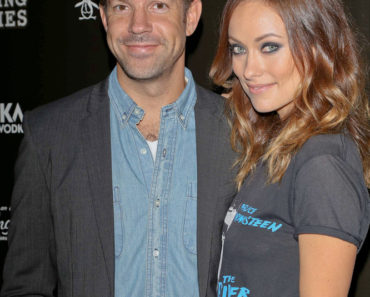 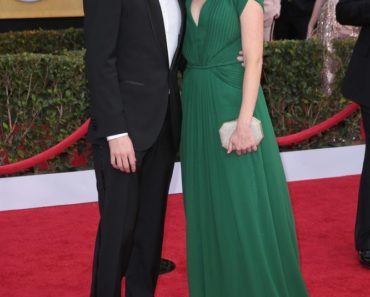