It isn’t her…Amanda Bynes denies it was her who was spotted jumping at indoor trampoline park, Skyzone. After PerezHilton posted a Twitter photo of a woman who looks a lot like Amanda she took to Twitter to deny it was her! “THAT’S NOT ME! I’m so sick of fake fans such as Perez Hilton! Send the picture to me privately first to confirm that it’s me! I’ve never been to SkyZone! That looks nothing like me! I don’t own a brown wig!” She later added, “@perezhilton no one wants to suck your d**k! Stop living! Kill yourself! I look sooooo much better than the girl you hired to look like an awful cheeky version of me! So I’d say F**k You but no one wants to! I just say keep living in your shitty existence leaching off of stars who you look, sound, and act nothing like!”But she does own a brown wig…look here (9th photo down). 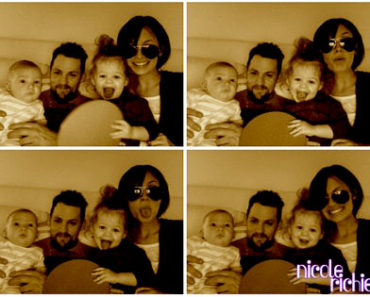 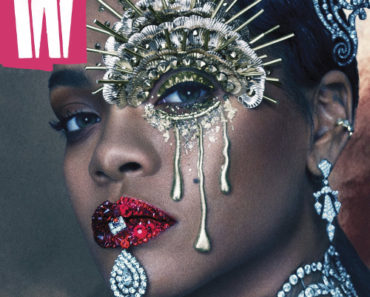 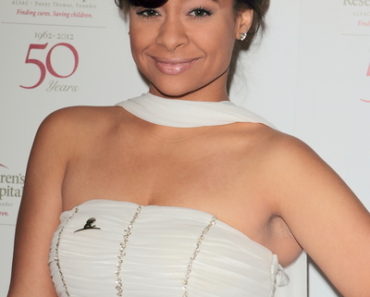