Amanda Bynes has been in the tabloids a lot these past few weeks. The NY Post ran a story today about the former actress being thrown out of a gymnastics class. ‘Allegedly’ Amanda began acting strangely at a gymnastics class. “She immediately started acting strangely.She lined up with the other gymnasts, and each took their turn to perform a roll. But Amanda just walked out on the mat, was spinning around in circles and mumbling to herself. Later, when the others were performing cartwheels, Amanda “did a cartwheel, but her wig fell off, and she sat down and cried.” She was then escorted out of the class. But…Amanda says the story is just not true…she took to Twitter to dispel the story. “I’m suing every blog saying I was kicked out of gymnastics. What is wrong w/ u people? What would u do if u found fake stories about u?” 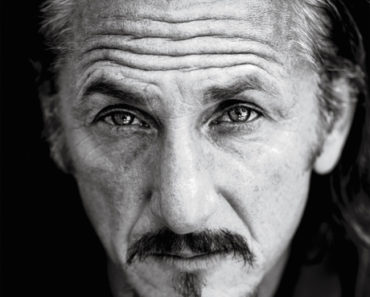