We were all surprised that Rihanna chose Chris Brown to collaborate on a remix for her song, ‘Birthday Cake.’ But her mentor Jay-z is disappointed in her choice! Jay-Z understand herÂ wilinessÂ to forgiveÂ Chris, but worries about the message it sends to her fans.

“Jay was absolutely disgusted by what Chris did to Rihanna. Jay doesn’t understand how a man could ever lay hands on a woman; it just goes against who he is and about. Chris is absolutely dead to Jay, he wants nothing to do with him ever. Now that Rihanna is hooking up with Chris and recording songs with him, Jay is deeply disappointed in her actions. He can’t fathom why Rihanna is doing the things she is doing. He understands the need for forgiveness, but he is adamant that Rihanna shouldn’t forget what Chris did to her. Jay wonders what kind of message this is sending to Rihanna’s young female fans. Rihanna knows how Jay feels about Chris, but she doesn’t care, she is going to do what she wants,” a source close to the situation tells us.

Now that Jay-Z is a proud daddy to daughter, Blue Ivy, with wife BeyoncÃ©, “he is even more protective of the women in his life. Jay has told Rihanna he will never give his blessing for what she is doing with Chris. He has told her, this isn’t going to end well, it never does. In Jay’s opinion, Chris has rage issues that he doesn’t think have been dealt with,” the insider says.

On a side note, American Idol wants to be the first to nab the ex-lovers for a duet on the show according to E!,

American Idol producers are in talks withÂ Chris Brown andÂ Rihanna about possibly performing together on the show this season, a source close to the situation exclusively tells E! News.

“They want Chris and Rihanna to reunite on the show,” the insider says. If they were to duet onÂ Idol, it would be their first public appearance together (on purpose, at the same time), let alone their first live collaboration, since early 2009, when Brown was arrested for assaulting his then-girlfriend Rihanna.

American Idol should steer clear of this…I can only imagine how may protests they wouldÂ receive! 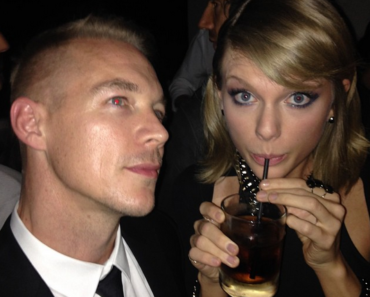 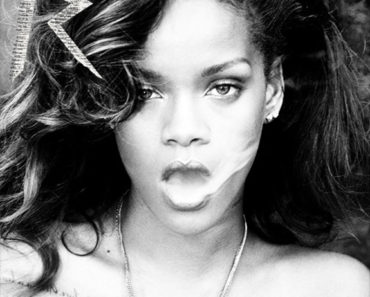