Amanda Bynes is back on Twitter…just hours after being released she tweeted, “I only smoke tobacco I don’t drink or do drugs. I’ve never had a bong in my life! I need to get another nose job after seeing my mugshot! :D”

An now Amanda’s neighbors are talking about her experiences with the fallen actress.”She just stares at people. Her eyes look really messed up. It’s very clear [to me that] she’s not just smoking pot,” a resident of the building told People.”When you see her, you’re nervous to even be in the elevator with her. Sometimes she’s really dressed up, studded Louboutins and white jeans but with tanning lotion all over her and carrying her big gold bag. Other times she is so insanely disheveled in Adidas flip-flops and sweats with her hair all messed up. It’s clear from very far away, just by looking at her and the way she acts, that she has issues. She stumbles. She sways and can barely stand up straight. She walks into people a lot. She just doesn’t have any regard for people around her or where she is going.” 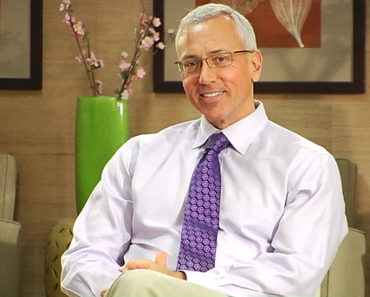 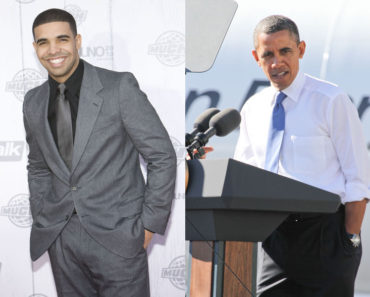 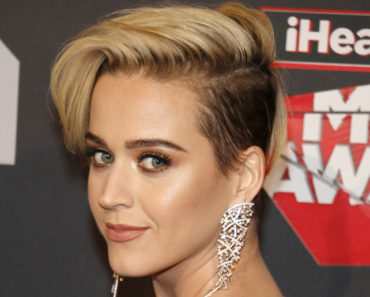