Home
Celebrities
TV Shows/Movies
The Latest Installment of ‘American Pie’…’American Reunion’ is a Go…Entire cast on board!
Prev Article Next Article

Shannon Elizabeth was the lastÂ personÂ holding out on American Reunion the latest installment of the American Pie movies. Everyone else is onÂ boardÂ already including, Jason Biggs, Seann William Scott, Alyson Hannigan, Thomas Ian Nicholas, Chris Klein, Eugene Levy, Tara Reid, Eddie Kaye Thomas, Jennifer Coolidge and Mena Suvari. It would be interesting to see how this movie plays out!

Welcome back Nadia! Shannon Elizabeth, who had been one of the last holdouts from the original American Pie cast, has signed on to appear in the upcoming Universal-produced fourquel, American Reunion. She will join her co-stars Jason Biggs, Seann William Scott, Alyson Hannigan, Thomas Ian Nicholas, Chris Klein, Eugene Levy, Tara Reid, Eddie Kaye Thomas, Jennifer Coolidge and Mena Suvari who are all set to return. Elizabeth will reprise her role as Czech exchange student Nadia, which she played in the first and second American Pie movies. She is slated to start next week in Atlanta where the movie will be filmed. Harold & Kumar writers Jon Hurwitz and Hayden Schlossberg penned the script and are directing American Reunion, which will feature the gang returning to East Great Falls for their high-school reunion. Craig Perry, Chris Moore and Warren Zide are producing, with Chris and Paul Weitz exec producing. That ’70s Show alumna Elizabeth is with Buchwald/Fortitude and Steve Greener.

Will you head out to watch the movie…is this franchise still interesting. 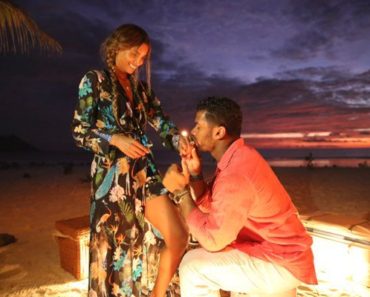