Bobbi KristinaÂ almostÂ suffered the same fate as her mother when she fell asleep in a bathtub at theÂ BeverlyÂ Hilton and Â almostÂ drowned. Bobbi’sÂ father,Â Bobby Brown has flown back to LA to be with his distraught daughter. When asked of hisÂ agent, Jeff Allen, why Bobby left his tour heÂ Â said, “His love for his daughter and his daughter being in the hospital. He wants to go be with his daughter.”

The day before Whitney Houston was found dead in her bathtub at the Beverly Hilton … her daughter, Bobbi Kristina, fell asleep in a bathtub in the exact same hotel … TMZ has learned.

According to our sources, friends of Bobbi Kristina tried knocking on her door repeatedly Friday night … but she didn’t answer. We’re told they called security to get them to unlock the door and help them get Bobbi out of the tub.

Our sources say it happened on the same floor of the hotel where Whitney would be found dead the next day. We’re told the room Bobbi Kristina was in was booked under Whitney’s name.

As TMZ first reported, Bobbi Kristina has been hospitalized twice since her mother’s passing and we’re told her family fears she might be suicidal. 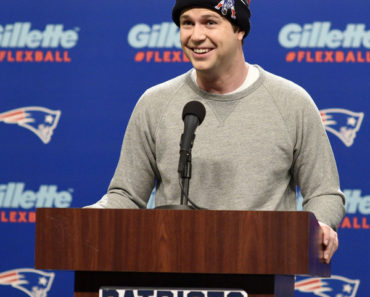