Amy Winehouse’s father, Mitch Winehouse says he will not allow Amy’s music in a biopic film! Amy’s ex-boyfriend/filmmaker, Reg TravissÂ was allegedly approached on making a film about Amy, but if the film does not include her music what’sÂ theÂ point!

â€˜It would hardly be a biopic without the music and weâ€™d never allow the songs to be released,â€™ Mitch told the DailyMail. 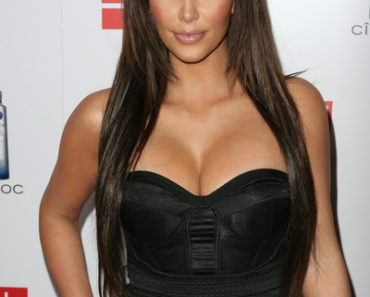 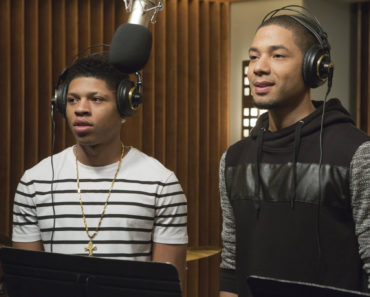