Flavor Flav was arrested this morning at his home in Las Vegas after an argument led to an assault on someone in his home according to TMZ. Flav, a teenager (in the home) and his fiancee got into an argument, his fiancee was forced to call 911 after he pulled out a knife. Flav allegedly threatened one of the people with a knife and battered the other person. It is unknown whether which person he pulled the knife on and who he assaulted. Flav was arrested at 3am and charged with felony assault with a deadly weapon and misdemeanor domestic violence (battery). He is being held on $23,000 bail. It is still unclear if the teenager is Flavor’s child. 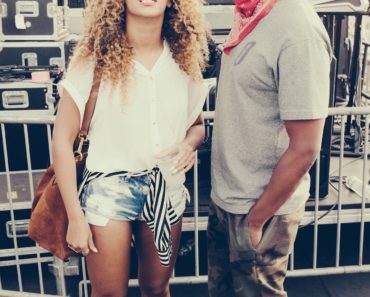 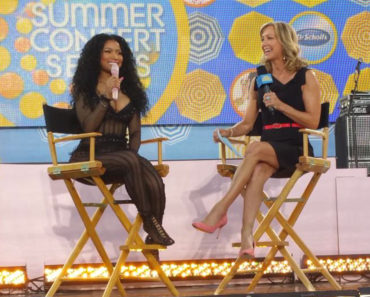 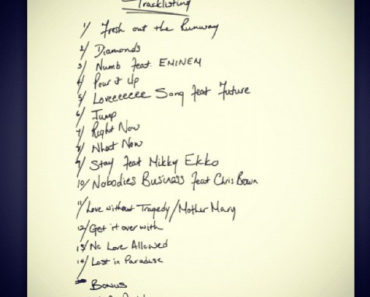