Amy Winehouse’s charity says two of the late singer’s dresses — including her wedding dress — are missing and believed stolen from her former London home.

The Amy Winehouse Foundation said Thursday the dress Winehouse wore for her 2006 Miami wedding to Blake Fielder-Civil and a newsprint cocktail dress she wore during a British TV appearance are both missing. The presumed theft was discovered during an inventory.

The wedding dress was to have been auctioned off for the charity, established to help young people overcome addiction.

The singer’s father, Mitch Winehouse, told the Evening Standard it was “sickening that someone would steal something in the knowledge of its sentimental value.”

Winehouse, the Grammy-winning “Back to Black” singer, died from alcohol poisoning on July 23, 2011, at the age of 27. 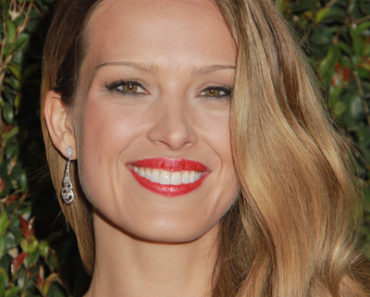