If you saw the last episode of Kourtney & Khloe Take Miami you know that Scott may have a drinking problem and Kim is trying to show Kourtney that its not good for her and the baby and in next weeks episode there is some sort of fight and blood…ewwww! Where in the world is Khloe? We need her she is hilarious! But all is well…they have been spotted together and that was filmed months ago.

According to Ok Magazine,

Kimâ€™s Kardashianâ€™s concerns over the state of sister Kourtneyâ€™s relationship with Scott Disick turned into genuine fear during filming for the explosive Kourtney & KhloÃ© Take Miami. OK!â€™s got the inside scope in this weekâ€™s issue â€” on sale everywhere Thursday!

Cowering with Kourtney and baby Mason inside a locked bedroom while a blood-covered Scott rampages through the girlsâ€™ apartment in an alcohol-fueled rage, leaving shattered glass in his wake, Kim finally snaps.

â€œHeâ€™s crazy,â€ she pleads to her sister. â€œI donâ€™t get why you always forgive him.â€ 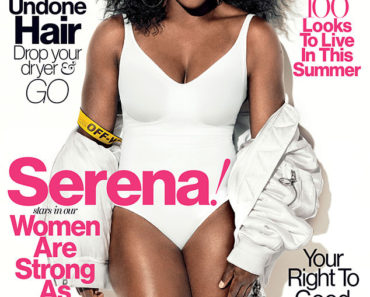 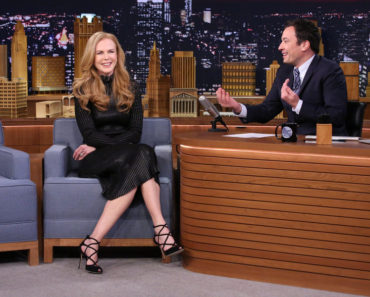