Ariana Grande had to cancel a few performances over strained vocal chords. According to TMZ, Ariana will have to keep quiet for a few days… no talking or  singing,  after a doctor said she badly strained her vocal chords. Ariana performed at  at Club Nokia Monday night in L.A. and the next day she appeared on a radio show and couldn’t sing and went to a doc right away. Ariana will have to keep mum for at least 4 days and had to cancel  The Queen Latifah Show and The Arsenio Hall Show even though she is currently on a media blitz for her new record.

Ariana did clear up one thing…she is not dating, The Wanted’s Nathan Sykes. She told, Access Hollywood Live, “No, no, no. We’re not dating. He’s amazing. I have to say, he’s one of the most talented vocalists I’ve ever heard in my life.” 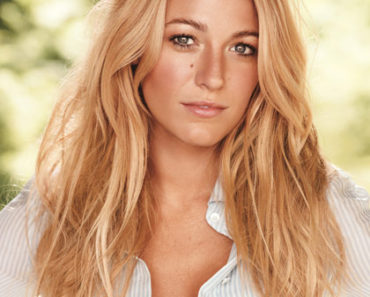