Ariana Grande and Jai Brooks have split once again and she may have been spotted with a new guy! According to Us Magazine, Jai was not supportive after the loss of her grandfather. “It has not been an easy few months. Jai just wasn’t as supportive as he could have been,” the the source told the mag.

Ariana subtly revealed the split in a Tweet just yesterday. “You learn a lot about love, life and the people around you during a time of crisis. July was painful for many reasons but of all the personal loss I suffered last month, the loss of my grandfather, a true gentleman, was the only one that truly mattered. I thank everybody who was here for me when I needed them as the ones who weren’t really broke my heart. August is about to be a beautiful, beautiful month. Looking forward to all the good coming up.”

Ariana and Jai rekindled their relationship around May when they were seen kissing after one of her performances. The duo had dated for about a year from 2012 to 2013, but Ariana may have a new love interest after her split with Jai. She was spotted with rapper Big Sean, her ‘Right There’ collaborator. But a source claims they are just friends,  “They’ve been really great friends for the past three years. Her mom is like his mom. [The dating rumors are] totally not true.”

Ariana Grande and Big Sean were seen at the movies last night. pic.twitter.com/j0dxsPGwPn 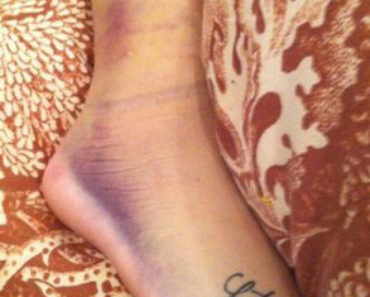 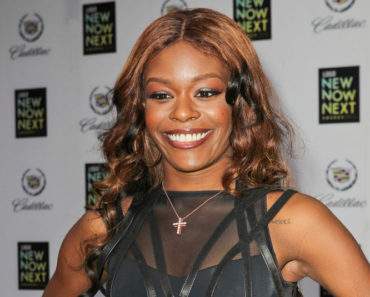 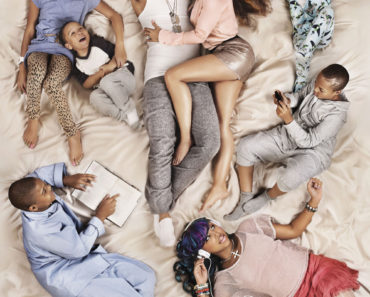