Ashton Kutcher and Demi Moore are finally on the brink of finalizing their divorce according to TMZ. The couple split up at the end of 2011, but never officially divorced since they were hashing out a spousal support…well Demi may walk away without any support from her ex.

Demi was trying to get some financial support by claiming the former couple separated over Ashton’s cheating, but in California, a no fault state, says that Kutcher does not have to pay up over an affair. So finally Demi is ready to walk away from the marriage.

As for their property…Ashton was allegedly “a little more generous than he had to be,” but will just split the stuff they obtained while married. Ashton really started rolling in the dough after separating from Demi and joining “Two and a Half Men” and she will not be able to get her hands on that cash…Demi also believed Ashton was hiding some of his tech businesses from her and she wanted her share…but they were able to come in the middle.

I am sure Mila Kunis is elated now that she won’t be dating a married man anymore. According to People…the divorce papers are all set up and waiting for the signature. They allegedly have a $300 million fortune to split. 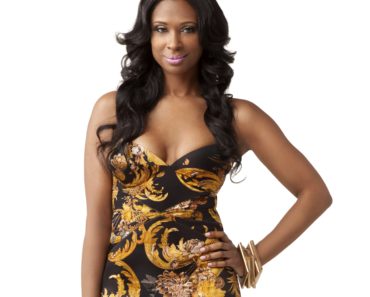