Beyonce is finally addressing the controversy from a few months. Remember when she sat down for an interview and her dress folded, yup that incident.“That was crazy. It wasn’t hurtful, it was just crazy,” the songstress, 30, tells PEOPLE. “[I thought] ‘Where did they come up with this?’” But Beyonce was not as mad as her mother Tina Knoelwes, who was quite upset at the entire fiasco.“I thought it was very unfair and very cruel that someone would think that someone would be that diabolical to keep up a charade like that for nine months,” she says. ”As a mother it was painful for me to hear the crazy rumors. And I even had people ask me, which was so ridiculous. It was a fabric that folded — does fabric not fold? Oh my gosh, so stupid.” 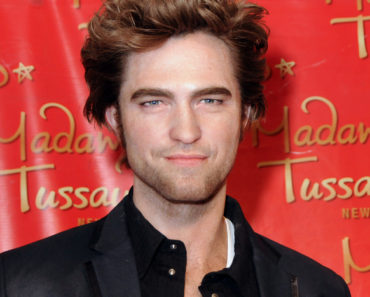 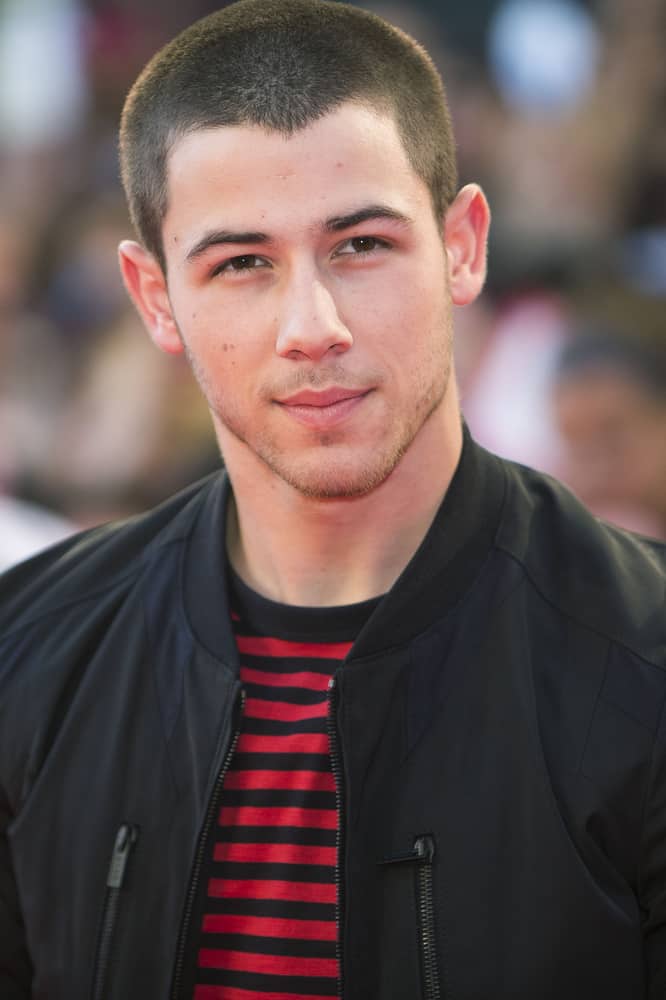 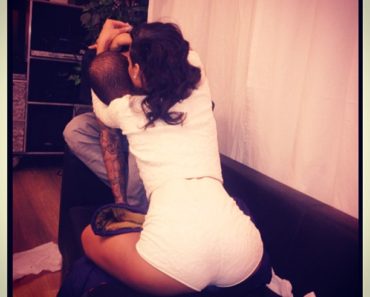