We all knew that Beyonce and Jay Z were the hottest power couple in music, but now Forbes has given Beyonce the #1 spot of their Celebrity 100 list after making an alleged $115 million all by herself. Forbes calculates earnings and fame via movies, television, music, sports, books and modeling.

On a side note a few of Beyonce’s custom-made tour outfits were designed for  Riccardo Tisci for Givenchy. Throughout the show, Beyoncé wears three costumes designed especially for her by Riccardo Tisci.To open the show performing their first joint song ever (’03 Bonnie & Clyde’), JAY Z wears a custom made tuxedo in black grain-de-poudre with a black and white American Flag print t-shirt from the upcoming Givenchy by Riccardo Tisci Spring-Summer 2015 Menswear collection.

Singing some of her greatest hits, Beyoncé reveals her first Givenchy Haute Couture by Riccardo Tisci outfit : a masculine black leather short jumpsuit with chunky zipper details with hand embroidered bra and panties. The jumpsuit reads the inscription ‘BBB 17’, in a white and red embroidery designed in the back.

The second costume (‘Single Ladies’) is Riccardo Tisci’s newest take on Beyoncé’s signature leotard, here in black stretch tulle all over embroidered with paillettes, 3D stones and crystals, and a fishnet on skin tulle center part.

In the show’s big finale, where Beyoncé and JAYZ appear for the last time, the singer wears a black vinyle and velvet bodysuit with a fishnet catsuit worn underneath and a dramatic American Flag 5 meters long shirt-skirt in black and white taffetas with stars embroidery designs.

All Beyoncé looks are worn with seamless custom made nappa and patent leather thigh high boots. 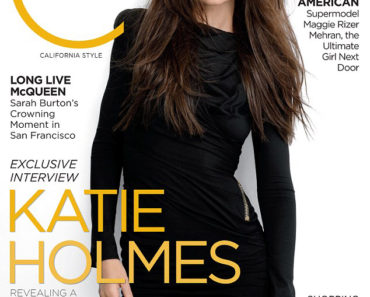