Lady Gaga And her ex-assistant head to trial over overtime lawsuit this coming November. The original lawsuit was file din 2011 when Gaga’s former assistant Jennifer O’Neill, felt cheated out of overtime pay for her 24 hour a day gig with the pop star. O’Neill was in charge of her phone and email communications, luggage, food at venues, transportation,  dinner, etc

A onetime roommate and friend of Lady Gaga who claimed after serving as her personal assistant for more than a year that the pop singer cheated her out of overtime wages can tell her story to a jury in November, a judge said Tuesday.

A jury can decide whether Gaga’s demands left Jennifer O’Neill any personal time or whether she was on call 24 hours a day, seven days a week, as she claimed in her 2011 lawsuit, U.S. District Judge Paul Gardephe said. A trial is set for Nov. 4.

O’Neill worked for the singer for one to two months in early 2009 and for 13 months beginning in February 2010, and the judge said both sides agree she was expected to be available as needed throughout each hour of each day.

O’Neill said she was paid at a flat rate of about $50,000 annually when she was first hired and $75,000 annually the second time by the pop singer, who is estimated in a list published by Forbes magazine to have earned $80 million in the first six months of this year.

O’Neill even claims she had to sleep in the same bed as Gaga when they were on the road…the ladies used to be roommates and there were never any days off. 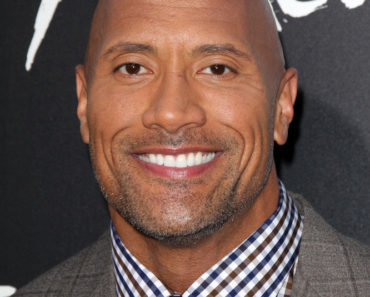 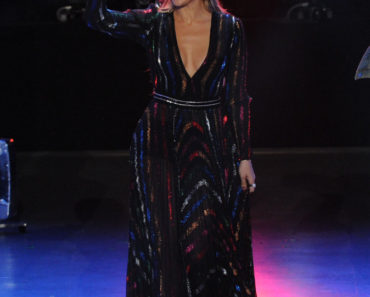