Beyonce might be having babies on the brain now that she is nearing 30, but who knows when she will become a mom.

“I always said I would have a baby at 30,” the singer, who turns 30 in September, said on Monday’s Piers Morgan Tonight.

Hmm when will she take the leap?Who knows because she may be starring in a new movie with Leonardo DiCaprio…according to Deadline,

Clint Eastwood is using his time with Leonardo DiCaprio on the J Edgar Hoover biopic to discuss the director’s new Warner BrosÂ projectÂ A Star Is Born. Clint is hoping to team Leo with BeyoncÃ©, who’s already set forÂ the musical.Â Clint is producing through Malpaso as well as helming the script by Will Fetters.Â Producers are Billy Gerber and Basil Iwanyk and Jon Peters (who made the infamous versionÂ with Barbra Streisand and Kris Kristofferson).Â The project has been at WB for several years, and there’d been talk of pairingÂ BeyoncÃ© and Will Smith.Â But casting Leo as the male lead would make for a much more interesting movie. There have been a trio ofÂ A Star Is Born versions made since the 1930s, the last one coming in 1976 with Kristofferson playing the boozer and Streisand the wannabe. Or even #4 if you considerÂ What Price Hollywood (1932) made by George Cukor, which is often forgotten. 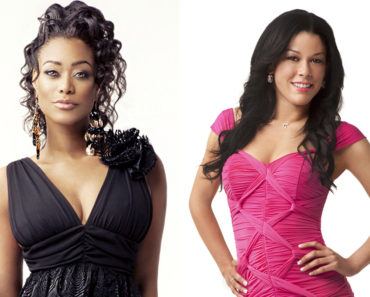 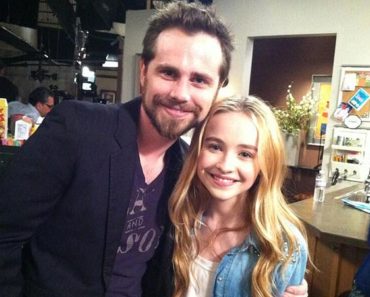 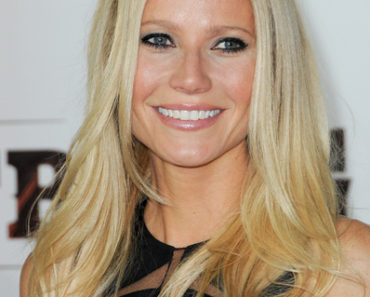