Mel Gibson and his soon to be ex- wife, Robyn have finally reached a divorce agreement. Mel Gibson is worth a whole lotta money and in Cali there is that 50/50 rule plus he was married to Robyn for almost 30 years and they have Â 7 children together! I wonder how much Robyn got?

Actor Mel Gibson and soon-to-be ex-wife Robyn have reached a full agreement on terms of their divorce, AP reports.

Robyn Gibson’s lawyer, Laura Wasser, appeared before a judge Tuesday and announced the couple had settled, especially regarding property issues.

Mel and Robyn were married in 1980 and separated in 2009. In 2006, Gibson was worth an estimated $900 million. Under the laws of California, community property — which includes earnings — is divided 50/50. The Gibsons also have seven children.

A judgment is expected to be entered at the end of August, making the divorce official. Terms have not been disclosed. 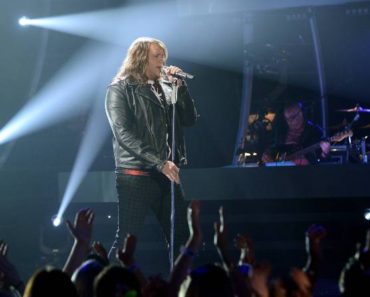