Home
Celebrities
Why Were Blake Lively & Leo Dicaprio Spotted Having Dinner Together?
Prev Article Next Article

Hey Upper East Siders,Â whoÂ was spotted totally having dinnerÂ together…none other than Blake Lively and Leonardo Dicaprio…new romance, probably not they were not alone at this dinner, but with atÂ leastÂ 6 other people and a movieÂ directorÂ so yes peeps…it’s probably a movie!! Boo Hoo, not so juicy all of a sudden. Is Leo still dating Bar…because she may have a reason to watch her back!

The dinner “was with Baz [Luhrmann] and five other people,” asource says.

According to Deadline Hollywood, the famed director is currently on the hunt for an actress to play Daisy Buchanan in his next film project, The Great Gatsby. The site also reports that DiCaprio recently read for Luhrmann as the film’s star Jay Gatsby.

So, the dinner, a source says, was “all about the movie.” 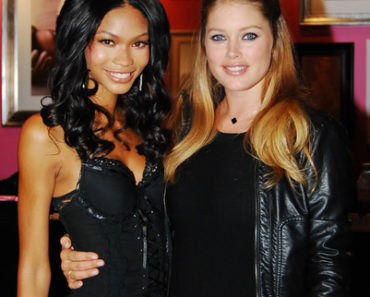