Hugh Hefner’s son Marston was arrested last night after he got into an altercation with his girlfriend, 2011 Playmate of the Year, Claire Sinclair. The two allegedly got into anÂ argumentÂ and then Claire called her family and they called police. Marston allegedly punched her, kicked her in the stomach and then refused to let her leave their shared residence. Marston was the arrested.

Law enforcement sources tell TMZ … cops were called to the pad Marston shares with Sinclair in Pasadena, CA after one of Sinclair’s family members called 911, claiming Marston had attacked her.

Cops arrived to the scene … and we’re told officers observed visible injuries on Sinclair’s body … including bruises and red marks.

Law enforcement sources tell TMZ … Marston admitted the two had gotten into an argument … but did not cop to striking Sinclair.

Sources tell us … Sinclair told cops Marston had punched her, kicked her in the stomach and then refused to let her leave the residence. We’re told Sinclair called family members after the alleged attack … and her family called the cops.

After a brief investigation, Marston was arrested for misdemeanor domestic violence at around 11:15 PM … and hauled to a nearby police station where he was booked. 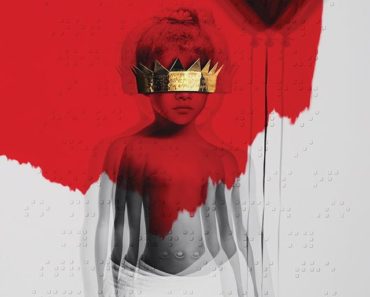 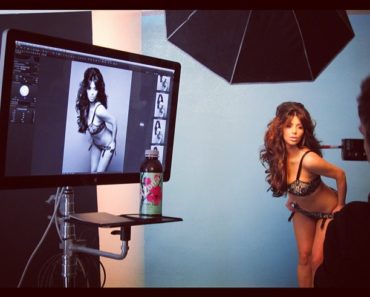