Bobby Brown recently sat down with The Today Show and talked about his daughter, Bobbi Kristina and her alleged drug use! He said, “I will always be worried about that.” But he added,  “I know what she is actually doing. I think people are, you know, making assumptions of what my daughter is and how strong she is. People tend to want to control strong-willed people. And that’s what I see. … I am her father.  She talks to me about everything.”

On a side note video vixen, Karrine Steffans said in an interview with Vanity Fair that Ray J instigated Bobby via a phone call after hooking  up with Whitney telling him, ‘I f**ked your wife.’ Karrine was Bobby’s fling at the time and had also hooked with Ray J. She alleged that Ray J called her and told her,” Is Bob still staying with you?’ I said, ‘Yeah, he’s right here.’ And Ray said, ‘Tell him I f**ked both of his chicks, you and now his wife.”

”Bob’s big thing was everyone blamed him for her downfall. But when he met her she was already using drugs. He always felt very angry about that. He told me, ‘What everybody saw wasn’t the real Whitney.’ He always said her private persona—which you saw on Being Bobby Brown—was who she really was.” 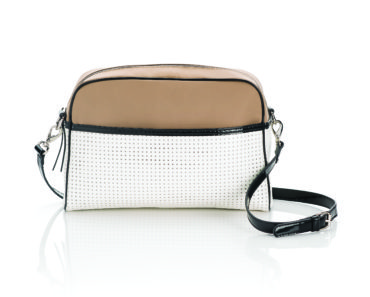