Home
Celebrities
Has Brad Pitt Been Flirting With Another Woman?
Prev Article Next Article

Brad Pitt has been with Angelina Jolie for a few years now and they have 6 kids but he has allegedly been spotted flirting while on the set of his new flick with a beautiful lady…why does Angelina have to worry…well she met him on the set of a movie (remember Mr. & Mrs. Smith) and is also a beautiful…deja vu anyone!

On the verge of his long-awaited wedding toAngelina Jolie, itâ€™s not the best time for Brad Pitt to be awash in rumors about another woman. â€œHeâ€™s been spending a lot of time with a woman whoâ€™s been seen with him on and off the set,â€ a source confirms to OK!, referring to his current project, World War Z, in Malta. â€œAnd word is that Angelina is paranoid about her â€” sheâ€™s drop-dead gorgeous, and Iâ€™m sure Angieâ€™s determined to find out whatâ€™s going on between them.â€

As heâ€™s been in a relationship with Angelina since 2005, could Brad be suffering from the seven-year itch a little early? Indeed, the situation is playing out right under Angelinaâ€™s nose: Sheâ€™s in Malta, bunking in a rented 8th-century palace with Brad and their six kids (Maddox, Pax, Zahara, Shiloh, Knox andVivienne), the ones who have been pushing Mom and Dad to make the relationship legal. Bradâ€™s film has been billed as an apocalyptic thriller. 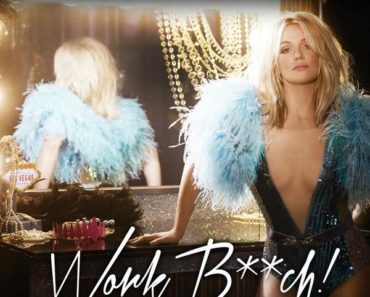 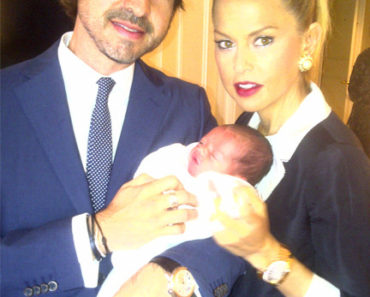 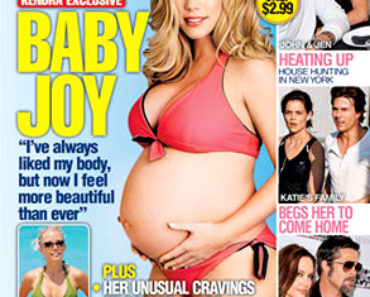