Brad Pitt was spotted on the red carpet with a cane. He suffered a kneeÂ injuryÂ (an injured ACL),while walking down a hill carrying his daughter, Vivienne and he slipped.

“I was carrying my daughter [Vivienne] down the hill and I slipped,” Pitt said. “It was either her or me.”

Though Pitt says he won’t need surgery, he may need that cane for a while.

Not that his partner, Angelina Jolie, minds.

“I like the cane,” she told reporters on the carpet Saturday, adding that the injury hasn’t slowed him down much at all. “He’s not that kind of guy. He does everything still.”

“Vivie’s okay,” she told reporters. “She was absolutely fine.” 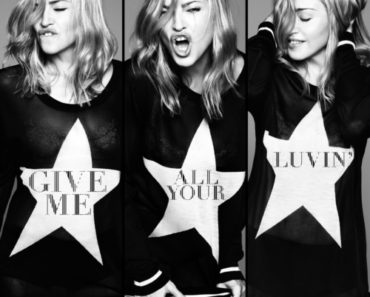