Bradley Cooper and Renee Zellweger seemed like a great couple…both had been in unsuccessful relationships (and marriages) and then they found each other. But it seems as though Bradley Cooper was not quite ready to put a ring on it and so they split!

“They were such a great couple that we are all shocked,” a friend of Renee’s tells me (Rob Shuter) . “We all thought for sure they were going to be together forever after they moved in together last fall — we’re really sad.”

My source says Renee even skipped the Golden Globes in January to be with Bradley when his father died. “But after that she wanted a ring and he just wasn’t ready to propose,” the friend tells me.

“There is no doubt both of these people have not had a great experience being married — however, Renee was ready to give it another try with Bradley,” a friend of the couple’s tells me. “She’s 41 and has an Oscar. She’s starting to think about children and settling down while Bradley loves his life exactly as it is. It’s taken him a long time to be an A-list actor and he’s enjoying all the perks, fame and opportunities that have come his way following ‘The Hangover.'”

Do you think Bradley was not ready for marriage or is he becoming an A-List actor and wants to take advantage of that? 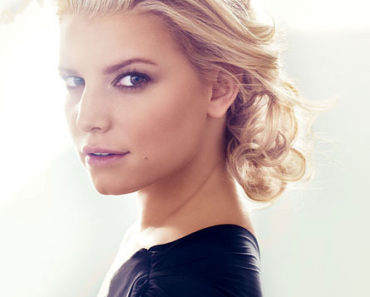