I have no idea why Miley Cyrus is going on tour just yet since she hasn’t dropped an album recently (most people release an album and then go on tour), but maybe Miley was too busy doing movies before! Miley is headed on an international tour…way to make tons of dough Miley.

“Miley has a huge fanbase worldwide,” a tour source said. “She’s pumped that her scheduled has opened up and allowed her to perform for fans abroad.”

Cyrus, who has already begun prep (including a workout regime) for the tour, will soon announce more overseas tour dates. As far as if she’ll head back to North America to perform, a source says no dates are expected to be scheduled, because she wants to get out to her international fans who rarely get to see her live.

Miley has no plans for any North American dates…Boo! 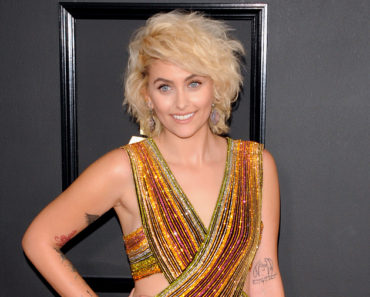