The cast of “The Shahs of Sunset,” are hilarious especially larger than life character,  Reza Farahan, who claims he landed on the Bravo show after admitting he has taken naked photos before and sent them to people he was dating at the time. Farahan told the Huffington Post, “When I was going to be on the show, I had to fill out paperwork and one of the questions was basically, like, are there naked pictures of you out there, and my answer was ‘yes,’I think it helped me get on the show. With a caveat that there are pictures of me, but there are never pictures of me with my head and my privates in the same picture. That’s my advice to everyone.”

Farahan is not embarrassed by his nudes adding a tip….don’t just crop out your face but make sure no framed pictures or monogramed towels are in the background. I’ve sent pictures to people I was dating who were out of town. I wanted to surprise them, give them a little something to think about. Well, I’m not going to lie. It isn’t little, it’s always impressive.”

At least he is honest! 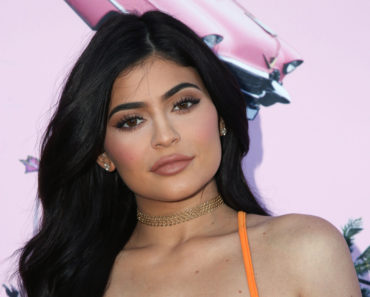 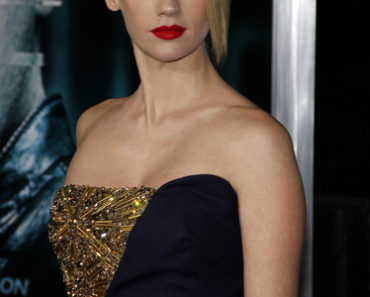