A brawl broke out during filming of the Vh1 show “Love and Hip Hop Atlanta”on Wednesday. The show is no stranger to a brawl or two during filming and TMZ obtained a video of the fight which left the stars with injuries. The show was filming the opening of a restaurant when Joseline Hernandez walked into the event with a friend, who instigated an argumentand then there was all all out brawl. Fellow L&HH star Karlie Redd was knocked out and other had bloody cuts and someone threw a bottle at Momma Dee and hit her in the face. The fight was filmed by VH1 production.

Filming of “Love and Hip Hop Atlanta” turned into a CRAZY free-for-all Wednesday … as a massive brawl erupted during production leaving stars bloodied and injured … and TMZ has the wild cell phone video.

The cast was shooting the opening of a restaurant. Sources close to the show tell us … the trouble began when Joseline Hernandez walked in with a girlfriend. We’re told the friend instigated an argument … and pretty soon fists were flying.

Karlie Redd was knocked out … several others suffered bloody cuts … and somebody threw a bottle at Momma Dee, hitting her in the face.

VH1 cameras were rolling the entire time. Of course they were. 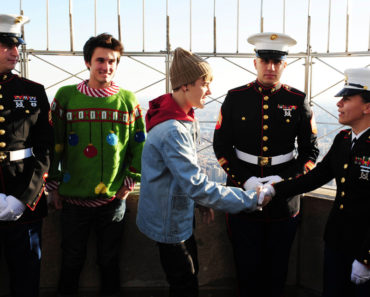 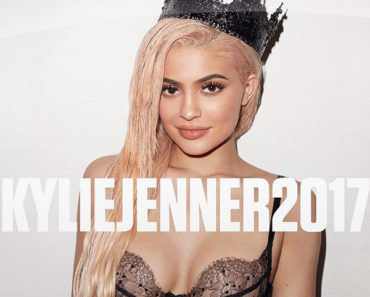