Bristol Palin and her partner Mark Ballas have been getting death threats ( and that suspicious white substance–talcum powder)…umm its just a dance competition…its not that serious! This is scary!

Bristol Palin and Mark Ballas have received death threats and “Dancing with the Stars” has measurably heightened security … sources connected with the show tell TMZ.

We’re told the threats began to come in last week, after Bristol and Mark made the finals. Execs on the show told Mark to stop tweeting because it was inciting people. Mark complied.

Sources connected with the show tell us extra security will be on hand tonight for the show. And, if Bristol and Mark head to New York, execs are talking about breaking format and not doing their interview outside in Times Square — but rather in the studio, where it’s more secure.

TMZ broke the story … a staffer on the show opened a “fan letter” to Bristol on Friday and white powder fell out. Turns out it was talcum powder, but the FBI is investigating nonetheless.

As one source said, “Everyone is genuinely worried. This is a dance competition, and it’s just gotten crazy.” 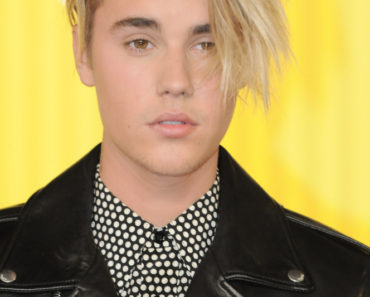 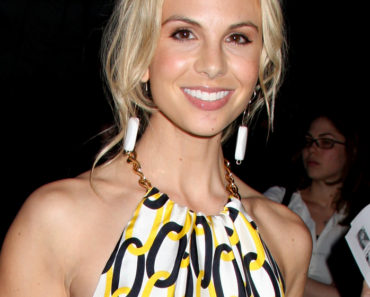