No one is refuting that Tony Parker may have cheated but sources are saying that Eva was no angel and distanceÂ betweenÂ them was a huge factor in their split. Eva was not making as much time for her hubby who lived in Texas while she spent most of her days in L.A. I guess both of them need to talk it out and spend more time together and that didn’t happen…well maybe they will know better for next time!!!

“Eva has been no angel, either,” a friend of the couple tells me. “When they first got married, they both agreed to spend as much time with each other as possible. They knew it would be a challenge with them working in different states, but Eva’s part-time taping schedule for ‘Desperate Housewives’ and the resources they had meant it wouldn’t be that hard.”

However, as time went by, it became obvious to everyone that the couple, who were once inseparable, had started to spend more and more time apart, with Tony in Texas and Eva in Los Angeles.

“Tony understands how important Eva’s career is to her and never wanted her to leave Los Angeles and settle with him in Texas,” a friend of the couple’s tells me. “But then she would tell him that important meetings came up in Hollywood — which meant she had to stay in LA — and then he would see pictures of her and her friends out at restaurants and clubs. That’s when he knew he couldn’t compete.”

Do you think Eva was partially to blame? 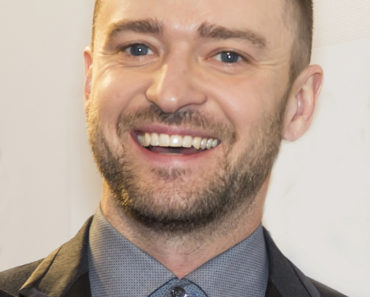