Leonardo Dicaprio was on the Delta plane that had an emergency landing due to engine problems. He must have been thankful that the plane was landedÂ safely…wow! Leo even signed a few autograph…after landing of course!

DiCaprio, 36, was among the passengers on a Delta flight bound for Moscow, Russia, his rep tells UsMagazine.comexclusively in a statement. After one of its engines shut down unexpectedly, the commercial jetliner was forced to return to NYC’s JFK International Airport.

DiCaprio “wishes to commend the actions of the pilot and flight crew in bringing the plane to a safe landing,” his rep says.

Adds a source: “Leo signed autographs for all the crew members when they landed.”

The actor was headed to attend the Tiger Summit — a four day meeting to discuss ways to prevent the extinction of tigers, headed by Russian leader Vladimir Putin — in St. Petersburg. 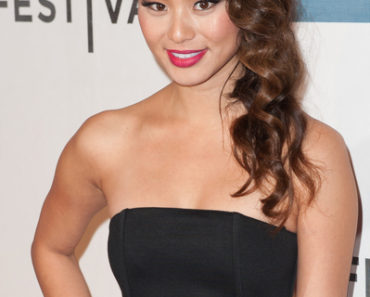