Dancing With the Stars co-host Brooke Burke and former Baywatch star David Charvet said “I do” tonight in one of the most romantic ways possible: on a boat under the stars in St. Bart’s, Life & Style can exclusively reveal.

Joined by their children, the couple, both 39, made it official after being engaged for nearly five years. “We’re just at that place, where love is deep and meaningful, and we’re feeling very settled,” Brooke confided about their relationship last year.

After revving up their romance in 2005, the two became engaged in August 2006. “It was a total surprise,” Brooke has said about the night when David proposed to her. “It was all very romantic. He’s my best friend.”

This is the second marriage for Brooke, who was formerly married to Garth Fisher, the plastic surgeon on ABC’s Extreme Makeover. This is the first marriage for David. Congratulations to the happy couple! 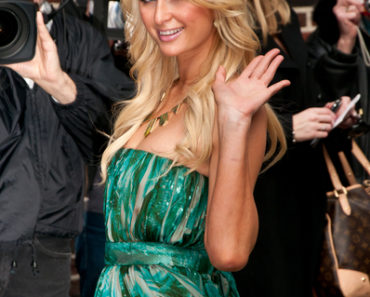