Brooke Burke is taking her husband’s name and will now be called Brooke Charvet! Brooke married longtime love, David Charvet over the summer and will officially take his name!

“Tomorrow on Dancing with the Stars will be the first time I go by my new name [on TV],” the ABC show’s host, 39, told PEOPLE at Sunday’s Emmy Awards. “I’m happy about being Brooke Charvet.”

Although the former Ms. Burke is excited about the change, not all people agree with her decision.

The mother of four is still basking in the joy of being a newlywed.

“The timing just felt right,” she says of her secret nuptials. “It was a very selfish, but meaningful moment. It was really spontaneous and romantic and really about us and not about what everyone else wanted or thought.” 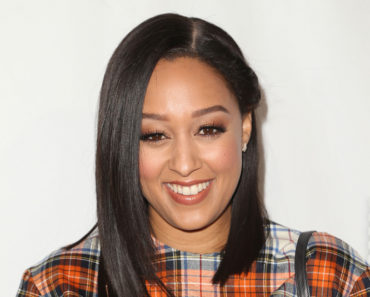 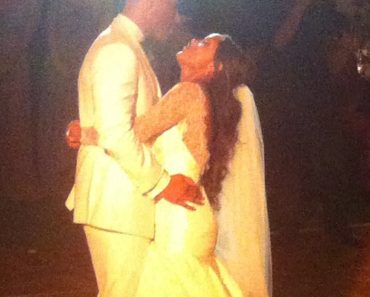