Calvin Harris is breaking his silence for the first time since that bad car accident last week. The famous DJ tweeted, “Thank you so much for your messages and sorry to any disappointment I caused with the show cancellations … I’m feeling lucky and very grateful rn.”

Last week, Harris was involved in a car accident when a teen driver crossed over the center road line and smashed into his SUV. A female was ejected from the car and was taken to the hospital. Harris was also taken to the hospital but later left when no private room was available. At the time a statement by his Rep was left on his Facebook page. “Adam’s transport was involved in a collision this evening on the way to the airport. As a result, he will be unable to perform at Omnia tonight. He has been examined by doctors and told to rest for a few days.”

Just yesterday Calvin had to cancel a few more appearances. “Adam is still recovering from the injuries sustained in the car accident last Friday. Unfortunately, as a result he will not be able to perform in Las Vegas at Hakkasan tonight, 5/26 and Omnia tomorrow, 5/27. He has asked us to pass on his apologies to everyone who was due to attend the shows and hopes to be back to his normal schedule soon.” 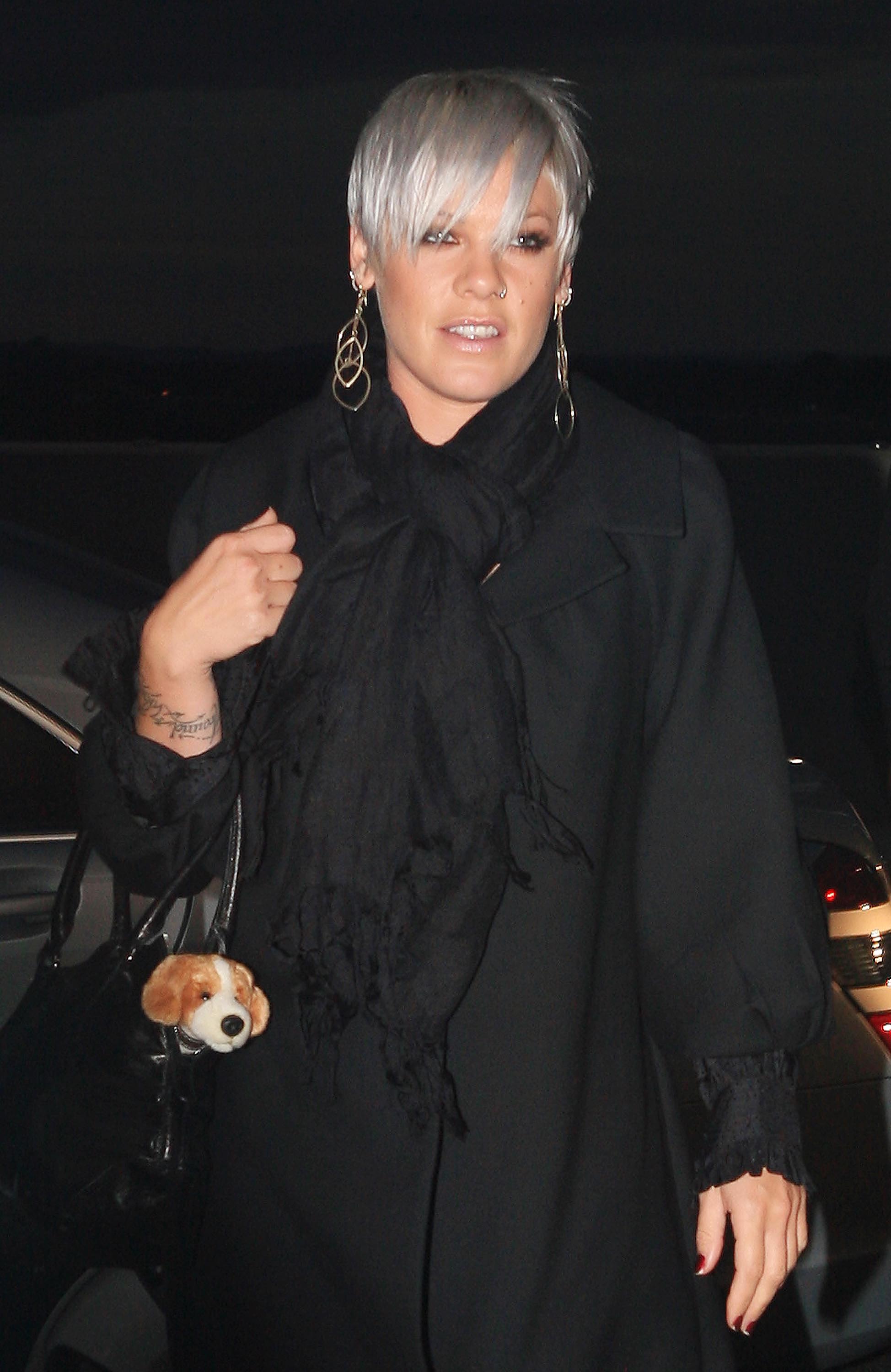 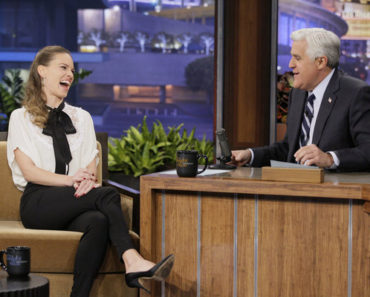